Uncategorized November 27, 2010
When we were little, off course each and everyone of us have had our own ambitions that we had told to our teachers or parents. I think most of us will mention occupations like police, doctor, nurse or a teacher. These are the common occupations that we can see around us. As we grow up, we tend to change our ambitions and lastly possess an occupation that we had never thought of. I know some people who have sticked to their ambitions and now they are living their dreams. But for me, I never sticked to any of my ambitions because I changed it often from time to time due to some factors.
When I was little, I wanted to be a policewoman. But even if I had sticked to this ambition, I would not have the chance to become a real policewoman due to height factors. Yes, my height is below the average height that is required to be a policewoman. Malaysian requirements that is. 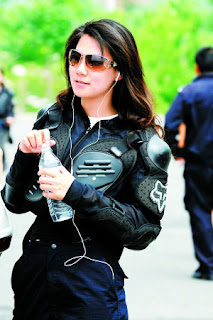 Archaeology have always been a fascination to me…and it still is. U know, bones and artifacts. I became fascinated since I watched too many archaeological documentaries on National Geographic Channel. Since then, I wanted to be an archaeologist. But then, becoming an archaeologist required me to be fascinated in Science. I’m interested in archaeology but not science. So then, I dropped this ambition. 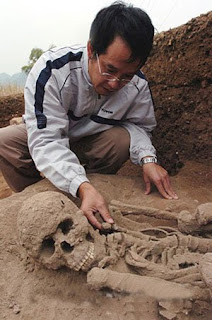 As I entered secondary school, my ambition was to be a lawyer. Specifically, a civil lawyer. The show ‘Ally McBeal’ inspired me. I loved it how they discuss and solve cases in court. This is the main reason why I transferred from a science stream class to social science stream class as I entered Form 4. But we have to remember that it is just fiction and real life situations are even harder to handle. In the end, I dropped this ambition because I had problems remembering facts back then as being a lawyer requires us to remember laws without looking at books. And I mean every little detail of the law. But I did not regret my decision in changing my major during Form 4 because I’m really not interested in Science. I also dropped this ambition due to job vacancy factors. I think it is kind of hard to look for job vacancies for this job because not all law firms have job vacancies especially if you are looking for a law firm that is near to your home. My parents and one of my friends have told me so. 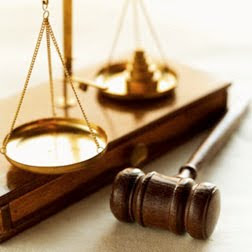 Lastly, when I was in Form 5, I decided to become a graphic designer. I was toying around with Adobe Photoshop CS3 and did some photo manipulation. It was fun. I became really passionate about it. Who wouldn’t want an occupation that is fun to you right? But then, my parents opposed my ambition. They told me its hard for this type of occupation to look for job vacancies. My mom even asked some of her friends about their children or relatives who took a graphic designing course and ended up having jobs which did not involve that field and some of them were even jobless after graduating from that course. I know the number of job vacancies vary from place to place and where I’m from…job vacancies for graphic designers are almost ZERO. Therefore, I had to drop this ambition due to the zero support from my parents. 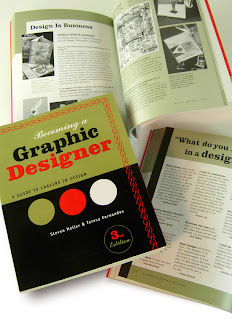 Even so, out of all the ambitions that I gave up on, I’m still very passionate about graphic designing and did some posters and flyers for college events and also b-boy events. I still can be a freelance graphic designer without going for diploma or degree courses. But I hope to attend in any graphic designing courses that are being held in the future. Same goes to photography.
I’m currently a teacher trainee (as of Nov 2010 because I’m still waiting for my final examination result and it’s not confirmed yet whether I passed the exam…I’m nervous!!!! >,<). A teacher…an occupation that I have never dreamed of having. But I did not regret choosing my path to be involved in the education field as I know I have made the right decision but I still have to build up some passion for this field. I know there is a reason why God put me in this path. I just have to follow God’s orders. I think He helped me in my future decision as I was not quite sure of what I wanted to be after I had dropped all of my ambitions. Like they say, everything happens for a reason.
Related posts