Movie July 29, 2018
First of all, what is anarchism? Anarchism is a political theory, which is skeptical of the justification of authority and power. It serves those who favor individual liberty and does not want to be tied down to any governing system. Although this does sound like a utopian ideal to a person who prizes individual liberty, since we humans have the tendency to be corrupt, without laws and government regulation to control our behavior, there tends to be chaos. Solomon Lane, the anatagonist of this movie personifies the effects of anarchism as he is the character that is skeptical of the choices that the government makes.
The quote that has been coming out of Lane’s mouth was ‘There cannot be peace without first a great suffering. The greater the suffering, the greater the peace.’  Perhaps it’s a rhetorical technique that Lane uses to recruit people into his terrorist organization. Other than that, this quote has been proven throughout world history. There has always been suffering before there was peace. Such as wars, for example. However, is the degree of peace always greater than the degree of suffering? Perhaps what he meant was the period of suffering would only be temporary and the peace that comes after that should be eternal. Does this mean our anatogonist has good and pure intentions? Even if one does think so, his sense of morality is thwarted by desperately wanting to prove his point. With being an anarchist and having the means to prove his point, he planned to create a new world order by killing one third of world’s population (How? If I tell you, then it’s a spoiler but then I’m not gonna spoil the movie for you).
Solomon Lane is the perfect personification of anarchism. But as it has been shown through his actions, with human’s tendency to be corrupt, chaos will ensue. I think this movie serves to show that although anarchism is the utopian ideal for certain individuals that favor far left political ideology, as with any extremist ideologies, innocent people will be victims as there are no laws to control human behavior. As the quote in the movie ‘The First Purge’ says – ‘Human nature does not obey the laws of politics’ and anarchism is the political ideology that proves this trait of human nature to be viable. 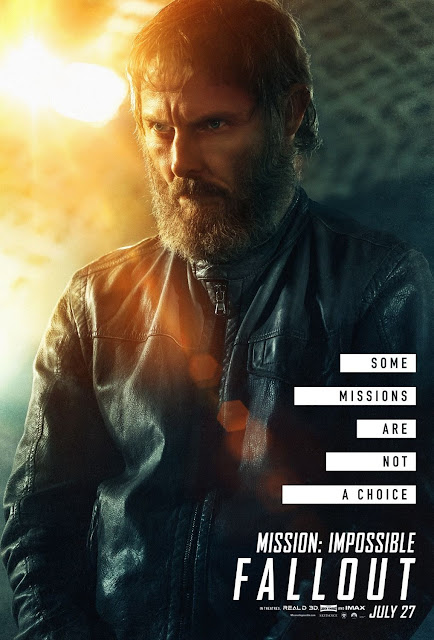