Uncategorized March 6, 2010
Met up with Melina a.k.a B-girl Shortbread from Brunei today. We knew each other through Facebook. Yeah, she travelled all the way from Brunei just to see an event held here in K.K. It’s an event organized by Borneo Soul Breakerz. It’s called Borneo Soul Breakerz Jam : 2 on 2 battle. Melina and me participated in the battle. We called ourselves ‘B-girl or Die’. Lol~ We won the 1st round but lost at the 2nd round. Nice experience by the way. The battle was held at the 10th floor, Imperial Hotel (next to Warisan Square).
We talked about the cultural differences between Brunei and Malaysia (mainly Sabah) especially the language differences and similarities. To my surprise…the slang is only slightly different. Brunei slang and Sabahan slang are almost the same..but still, there are differences. And also the HipHop scene in Brunei.
We gave her a tour around K.K…well, actually only around the Warisan Square area. Haha~ 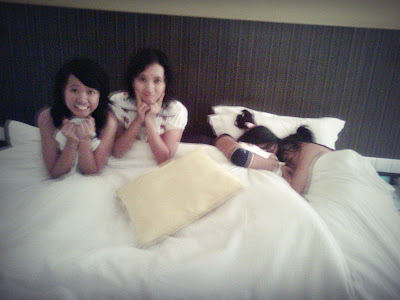 Hung out at her hotel room after the event~ (mcm xprnh tgal d hotel….lol) 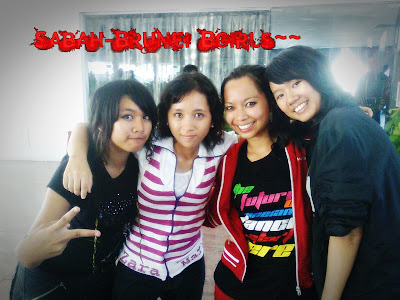 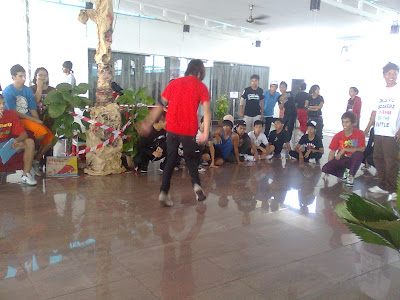 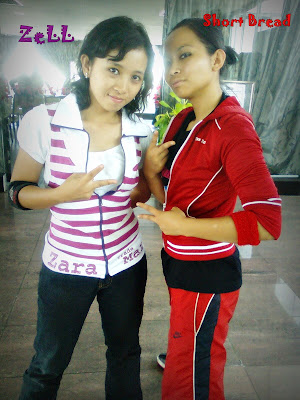