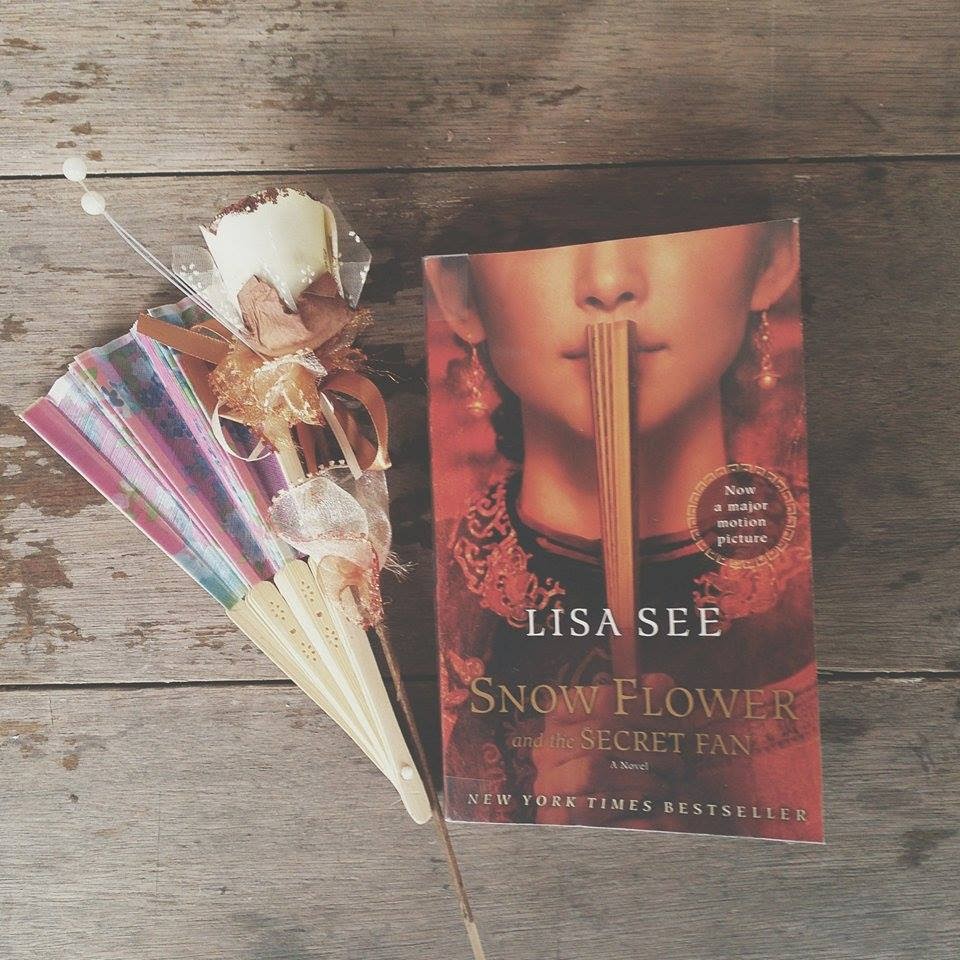 Read through the development between the friendship of 2 girls as they grow older & the challenges they go through in the midst of fulfilling the gender roles & expectations during 19th century China.
The friendship between Lily & Snow Flower made me reflect on my own friendship with my friends such as how have I treated them, my choice of words when I talk to them about serious matter, whether I have given them enough emotional support or not (because I’m sort of lacking in that department), and so on.
The most interesting part when I read this was I discovered a writing system called ‘nüshu’ which was invented & specifically learned by the women in several places in China during the time. When I found out about this writing system, I quickly Googled it. It seems that I’ve seen such writings before. I’d seen it on paintings decorated in some of the homes that I’d visited in the past. I didn’t know that those writings were ‘nüshu’ (I was certain that it’s not the usual Chinese writing because I was Chinese-educated when I was in primary school). To finally find out about the type of writing system that I’d seen at that time though this book is somehow fulfilling.
Regarding the practice of bound feet, I’m super glad that it has been banned in China because reading though the pain that they went though for the sake of what they call as ‘beauty standards’ was torturing. I could feel my feet cringe while I was reading through the paragraph.
To put it simply, I just finished yet another satisfying yet intellectually fulfilling novel. So much knowledge poured into me from this one. I learned a lot about ancient Chinese culture from this book.
Related posts