Doing away with caning 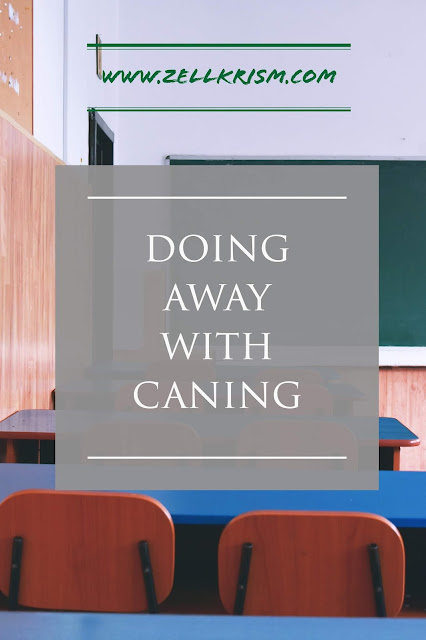 A video went viral showing a mother of a female student scolding a teacher who canned her daughter for calling the teacher ‘pondan’, which is a degrading term used to describe men who are effeminate. After that video got circulated, debates sparked among netizens. The debates ranged from the behavior of the student, to the reaction of the mother and then lastly the approach employed by the teacher. There are those that support caning, and there are those that are against caning.