Uncategorized December 19, 2010
Floor Approval B-boy Battle is held around the Island of Borneo (except for Kalimatan) with 4 major locations which are Brunei, Kota Kinabalu, Kuching and Labuan. KK is the 2nd place for Floor Approval.
Zodiac Crew (my crew) and Villoclanz Family, combined crews and we call ourselves as VilloDiacz Crew. We are based in Putatan. Judges for the event were B-boy Sabamon (Giller Battle Crew – KL) and B-boy Gaban (Borneo Soul Breakers – Sabah).We battled against Arena Z (1st round), Dejavu Breakers (2nd round) and Intricate Flava (final round). We obtained 2nd place and lost against Intricate Flava at the final round. But no matter, our crew is still qualified to go for the finals to represent KK together with Intricate Flava which will be held around February or March and the venue will most probably be in Miri, Sarawak. 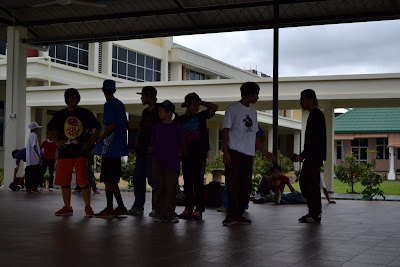 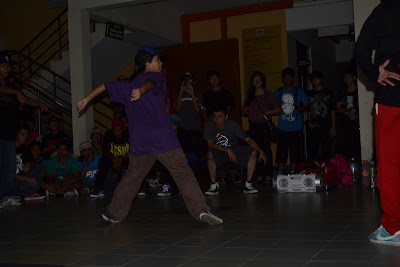 Me, during 2nd round (had to change the battle spot due to the rain splatting inwards) 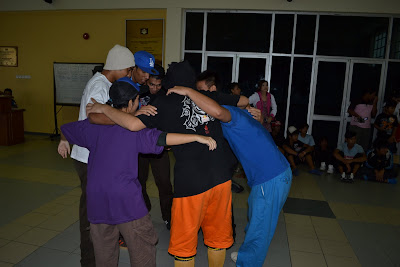 before battling for final round
*Need to train for the finals and improve mooooooooore~~~~~~~~~~~
More pictures from the event here.
Related posts