Give access to public education to undocumented migrant children 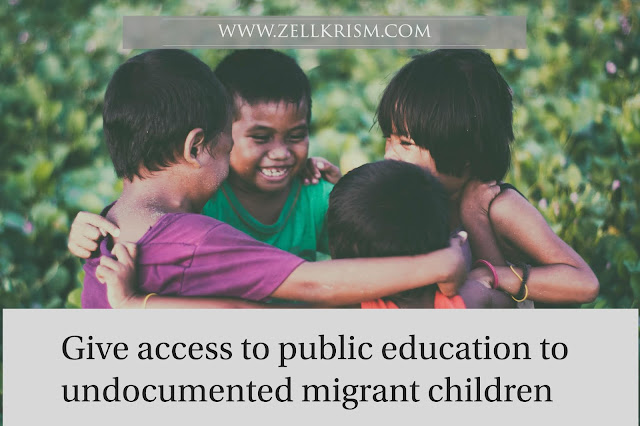