Uncategorized May 16, 2010
I went to KL with Matt and Mel over the weekend. Our objective to go there was to watch a very dope bboy battle!!! R16 is one of the most anticipated b-boy competition in the world. This year, Malaysia hosted the event which was held at KL Live, Jalan Sultan Ismail, Kuala Lumpur. Crews from Taiwan, Vietnam, Thailand, Singapore, Indonesia, Laos and off course, Malaysia participated in the battle. Big Toe,the crew from Vietnam won. Respect! They’re going to represent South East Asia at the R16 finals in Korea!! The judges were Bboy Free, BBoy Born and Bboy The End!!!
I was there~~~~~~~ What can I say about the event? For me, it was exciting and mind blowing. Though I was tired due to cyphering and standing up…=_=”, I was satisfied and didn’t feel any regret going to the event because 1st, watching dope moves being done in front of your eyes instead of in Youtube is really a mind bowing experience. 2nd, I’ve finally met my idol B-boy Born (Rivers Crew, Korea)…something that I would have never expected to happen. The b-boys there unexpectedly seemed to have created stations for cyphers. I’ve never seen more than 1 cypher in a b-boy event. That never happens in Sabah. Lol~ Their skills were mad. What seems to be considered as a dope move in Sabah is not that rare in KL. Dope b-boys were everywhere.
I’ve learned a lot from the event especially the b-boying scene in KL. And also the people there. I’m hoping to go to more events like this in the near future. Events like this have also motivated me to train harder and to be come a better b-girl. 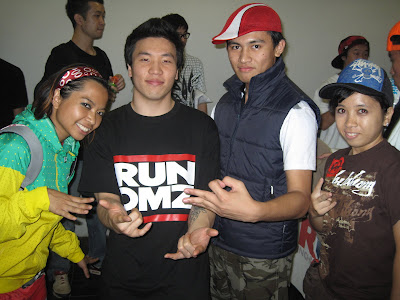 With bboy The End from Gamblerz Crew, Korea!! 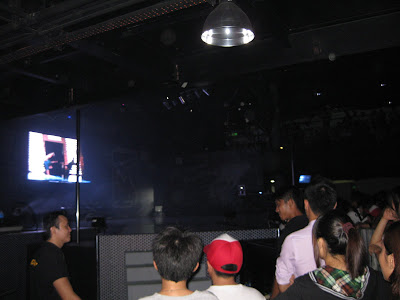 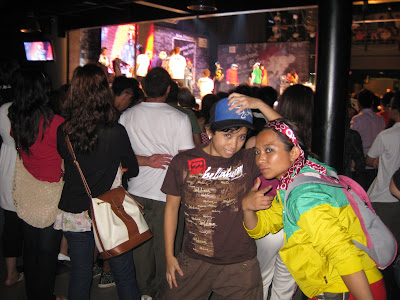 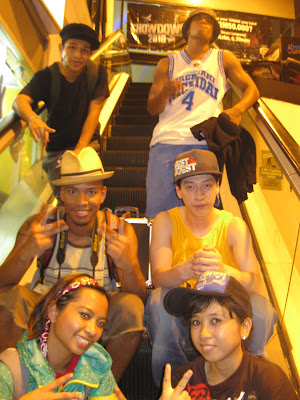 with bboy free, gonza, poosad and born (in yellow, one of my idols)!!! 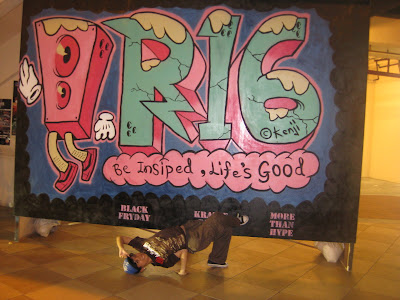 Proof that I was there….miahaha
Related posts