Books December 11, 2017
On 22nd of December 2015, it was 8 Celcius outside. Coming from a tropical country, my body wasn’t used to the weather. I had a mild nosebleed. It dried up inside of my nose. I looked at my brother. He was lying down on his bed with his iPad in front of his nose watching a video on Youtube.
“I’m about to go the bookstore. Judd Books.” I said to him, not quite sure of the correct pronunciation of the name. But that’s how I read it when I first set my eyes on the store’s name during the first day that I had arrived here. The books specializes in arts and social sciences. Just my kind of genres.
My brother’s eyes shifted from his iPad screen to my face. “Okay. Be careful,” he said. The bookstore was actually just 2 minutes away from his place.
I wore my grey cardigan, along with my blue winter coat as the outermost layer of my outfit. After that I wore my grey scarf around my neck, put on my white pair of shoes, and headed out.
What was spread out in front me were the buildings and the cold dark sky. It was only 4 p.m. but the  Sun had set as it had gone to show its rays at another region of the Earth. I was astonished by the architecture. I didn’t know what was astonishing about it but perhaps I didn’t see that kind of view often back home. Of course, to consider the seasonal differences between the two countries, I guess it was all about practicality.
Before I entered, in front of Judd Books was a batch of stock of old books. I perused every single one of them. Out of all them, only ‘Pride and Prejudice’ caught my attention. The cover was a bit worn out, its inside was yellowish, with uneven blotches of stains here and there. I already have a copy of Pride and Prejudice back home. Heck, it’s even on my Kindle. So I put it back.
I went inside the shop. Again, as I’d never seen anything like it back home, I felt so mesmerized by it. The shelves reached the ceiling. Standing at 4ft10, of course I needed to tilt my head back at a 90 degree angle just to look at the titles on the shelves. However, only those that had big fonts on their spines that were easy for me to read. My eyes wandered around. I didn’t know what I was looking for. Typical of me, I prefer to be spontaneous when it comes to books. So I bring my feet toward another shelf. It was situated at the corner of the store. I saw some titles related to Simone De Beauvoir. An intellectual and a feminist icon that I had just recently read about. I was still new to the feminist movement at that time. Simone De Beauvoir seemed to be a household name that is usually associated with the said movement. I checked out every book about her that was arranged on the same shelf. In my mind, I thought of buying them but I remembered I’ve already bought a lot of books a few days before. I was afraid that it might exceed my luggage limit. With a heavy heart, I put each of them back on the shelf after reading the preview. Besides, I had already bought one book which was also about Simone De Beauvoir at another bookshop situated at the same area.
I moved to another spot inside the bookstore. In the middle of the bookstore, there were stocks of books on the floor arranged neatly. While I was looking for titles that suit my interest, I overheard a conversation between a customer, which was a man, and the store worker. Speaking in English but with a non-British accent, the customer was asking for a suggestion for a novel that he should read to improve his English. After that I wasn’t sure what book that the store worker had shown to him. Although I wished I could see what book it was but I didn’t want to keep looking at them so I went on with my business of looking at books.
A book caught my eye which was entitled ‘The Woman Reader’. I opened the book to its first page. On the top right corner, it stated the price of the book which was written in pencil. It costed 1 pound and 96 cents. What a bargain! But alas, I didn’t buy it on the spot. I returned it to its original spot.
7 months later, when my brother came back to Malaysia, I’ve become a proud owner of the book. 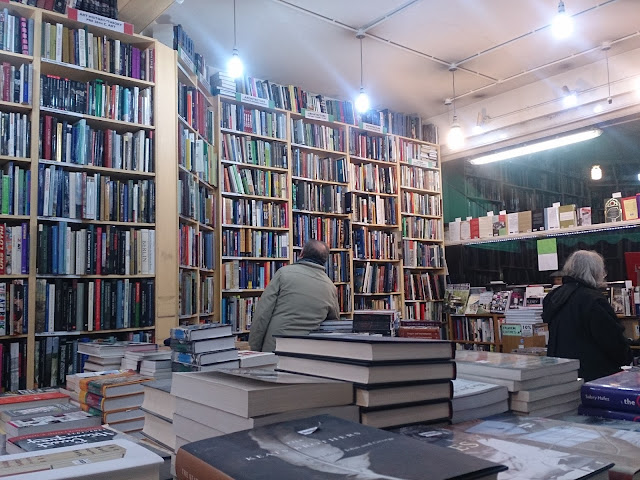 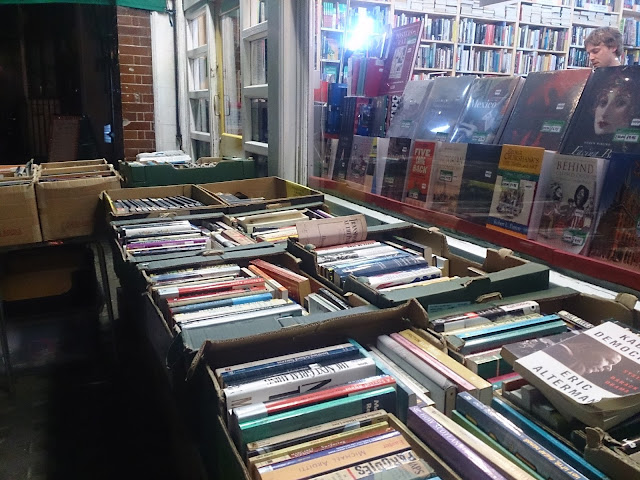 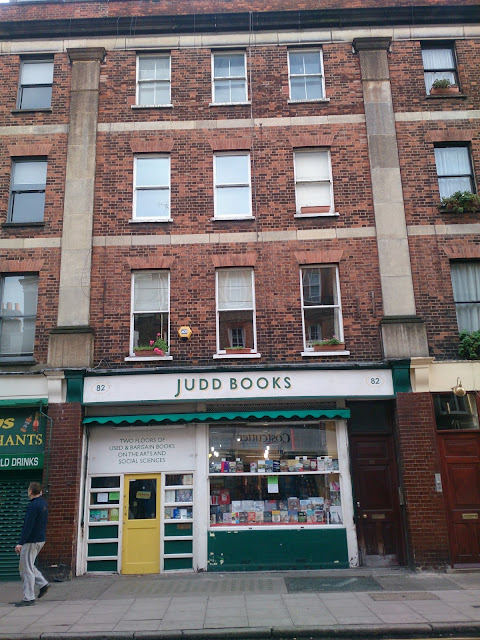 I was inspired to write this piece after reading ‘The Bookshop Book’ by Jen Campbell.
It doesn’t end here.
Related posts