Initially, I suggested that all of us bgirls go for an outing. Just us girls. No boys. There were 6 of us initially. In the end, only Bei Bei and me went out together. =_=”

But….that’s not the end. Beibei said that she was sure that there will be Bboys roaming around CP. She was right! I thought bboys are ought to be seen only on weekends. FYI, today is Thursday. A weekday. So..in order to throw out our boredom, we decided to follow them like little ducklings…lol~ Since all of us are breakdancers…I suggested that we should have a training session. Bboy Lion suggested that we should train at Growball’s game arcade. There was enough space for us to train the back…it was near the Dance Dance Revolution game machine.

It was fun…I got some tips from them on how to improve on one of my skills. At least I trained for today… 😀

Before this, I rather train alone. However lately, training with other people seems so much fun~ haha~ 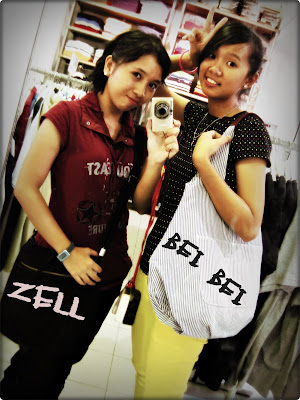 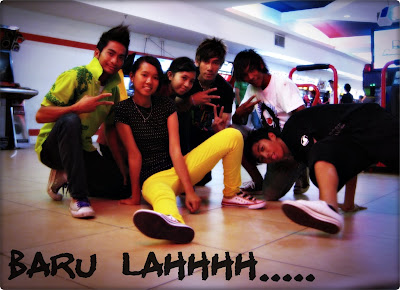