Uncategorized February 28, 2011
After 15 years, I’ve stepped my foot on Labuan once again. This time was for Floor Approval B-boy Battle : Labuan Qualifiers. We, the KK b-boys were there to support the b-boy scene there. We took a speed boat from Menumbok because the fee is cheaper there. But we were being charged more than the actual price because we were late. It’s 15-30 minutes away to Labuan from Menumbok. I discovered one thing about myself – I get seasick easily. But thanks to God, our trip went well. The event was held during the last day of Carnival Hari Wilayah. 1st place went to Pearl City Breakers and 2nd place went to PCB Juniors. Both crews will represent Labuan during the finals in Miri which is scheduled in June. Congratz~! 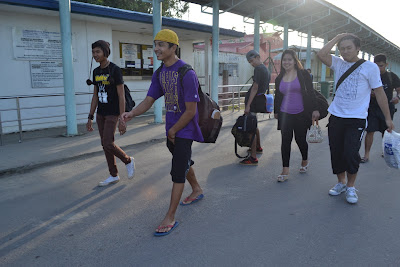 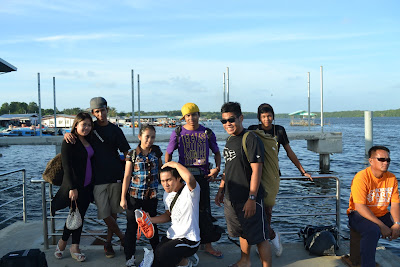 Waiting for the speed boat. 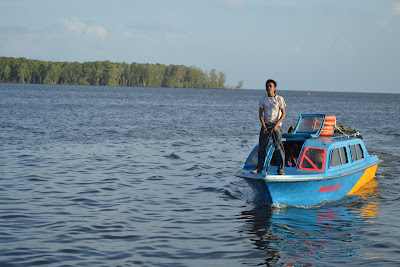 We rode on that. 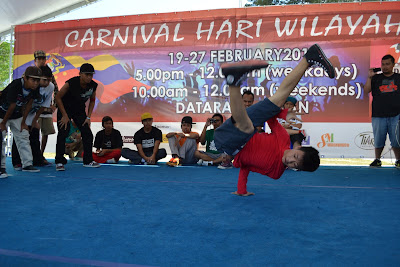 One of the pics from the event. 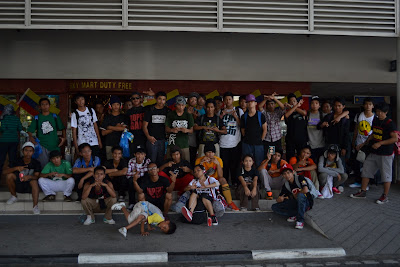 B-boys from Labuan, Brunei and Sabah. (spot me if u can..xD)
This was shot at the Terminal before heading back to our respective hometowns.
Related posts