Thanos: Sympathetic and logical, but not rational

Movie May 5, 2019
Disclaimer: I’m going to elaborate based on Marvel Cinematic Universe’s conception of Thanos, not Marvel Comics.
In any superhero movie, the villian would often get a bad rep. If we notice, superhero movies are aften told in the perspective and in the voice of the superheroes. But in Avengers’ Infinity War and End Game, I couldn’t help but to look at the problem through Thanos’ eyes.
Thanos is a symbol of determination, ambition, and logic. I have described his method of ending overpopulation as consequentalist (a form of utilitarianism) in this blog entry that I had written some time last year. I understand that audiences won’t empathize him for his approach and would immediately label him as unsympathetic towards humanity. However, I wouldn’t say that he is unsympathetic at all. His intention was sympathetic, it’s just that his approach wasn’t. His main goal was to end overpopulation by killing half of the population. Overpopulation is a real world problem and humans would suffer the most by the cause of it. Countries that are suffering from overpopulation are China and India.
A few of the effects of overpopulation include loss of fresh water, lower life expectancy, depletion of natural resources, elevated crime rate, etc. You can view the elaboration of each of the effects in this website. If each of the problems would not be resolved, humans would be the ones to suffer. Therefore, Thanos did it to save humanity. He has noble intentions. However, as I have mentioned above, his approach to end overpopulation was logical, but he was not rational in doing so. Of course it was efficient (just by by the snap of his fingers) and logical, but solving the overpopulation problem shouldn’t have to resort to killing or violence. World Watch Institute has proposed ‘Nine Population Strategies to Stop Short at 9 Billion‘. Few of the strategies include ‘provide universal access to safe and effective contraceptive options for both sexes’ and ‘guarantee education through secondary school for all, especially girls.’ These strategies do not involve killing as a part of its methods, therefore, such approaches could be considered as both logical and rational albeit a bit slow in the process because if we compare it with Thanos’ appraoch, it is no doubt that we’d see quick results. At least the main point here is to not involve killing anyone.
I understand that we humans tend to evaluate a person by the outcomes of their actions. It’s simplistic of us to equate the outcome with the personality of a person when every individual is multidimentional. We tend to oversimplify and have a black and white view of a person and this is an easy fallacy for us to commit especially when we watch villians on screen. Thanos is a particular character that is a victim of this fallacy committed by most of the audiences. Thanos is actually admirable when we evaluate his intentions and strong determination to realize his goals. But in the real world, even with having such intentions, such an approach would undeniably be ruthless and inhumane. 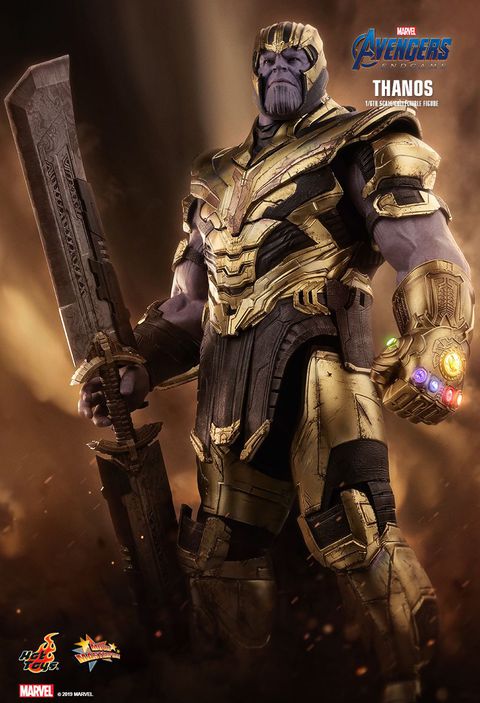