To not be enslaved to slumber

My parents would always scold me by saying ‘Why is it that you spend most of the time sleeping? Why do you sleep until in the late afternoon?’ I would give excuses such as ‘I slept late last night’ or ‘it’s a holiday, I should be enjoying my sleep.’
You see, my parents are the type that sleeps at 10 o’clock in the night gets up as early as 5 in the morning. In contrast, I would be the type who would sleep as late as 1 a.m. and get up as early as 9 a.m. or 10 a.m. especially when I don’t have any activities to be done during that day. I was enslaved to slumber.
Recently I have come to realize that waking up later during the day is a few hours wasted. Many things can be done during those hours instead of being in Slumberland. I am currently training myself to sleep before 12 a.m. and wake up at 6 a.m. not only during weekdays but also during weekends and public holidays. It’s all about discipline.  A feeling of regret and disappointment will always occupy within me if I fail to rise at 6 in the morning. Although there will be days where I would sleep later than 12 a.m. and not being able to wake up at 6 a.m., at least it won’t be a frequent thing. 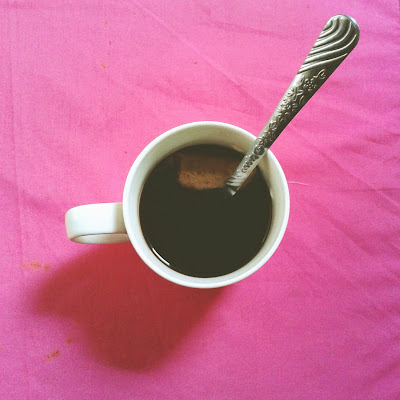