Uncategorized December 8, 2010
Had my cousin Ryan to shoot for me today. After that, it was my turn to shoot him.
My photoshoot was done at the graffiti ruins beside Suria Sabah. Fellow KK-ians had to go there to look at the site and take pictures. But the downside of that place, it tends to be a nest for drug addicts. We encountered two of them…sniffing some gum. Urgh~ Felt uncomfortable but we ignored. The other one hid somewhere in the ruins and the other one was just walking around trying to interfere the photoshoot. He even tried to enter in one of my pictures in the background!!! *%^$%^$%^!!!!!! If I was cruel, I’d show that guy my ‘you’re dead to me’ look. Good thing I was patient and just ignored the guy.
For his photoshoot, we did it at the Atkinson clock tower. It was my 1st experience being up there.
Here are some of my favourite shots of him: 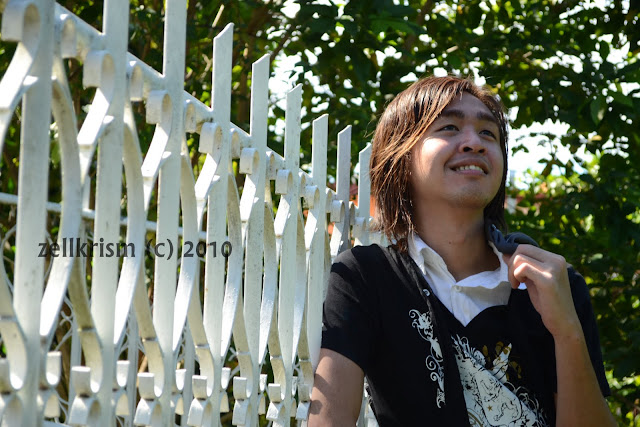 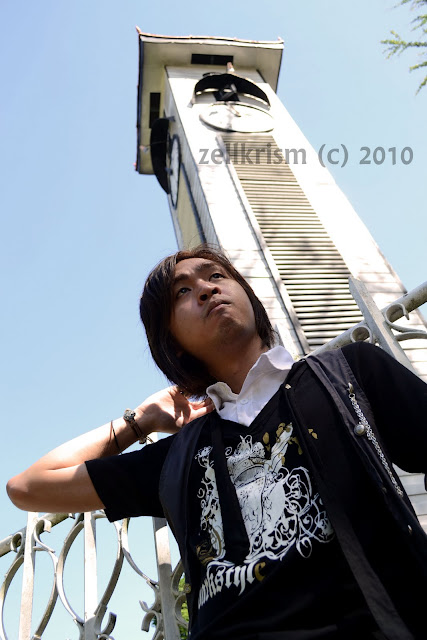 Atkinson clock tower!!!
More pics here
Some of my shots: 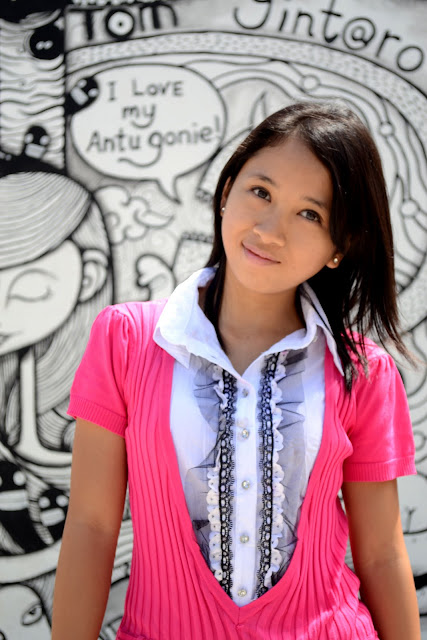 I love my Antugonie! xD 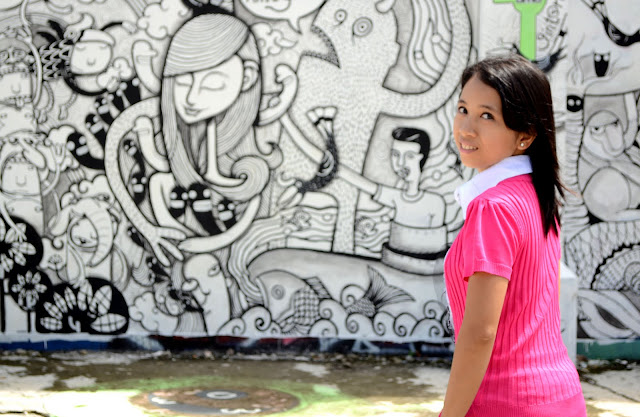 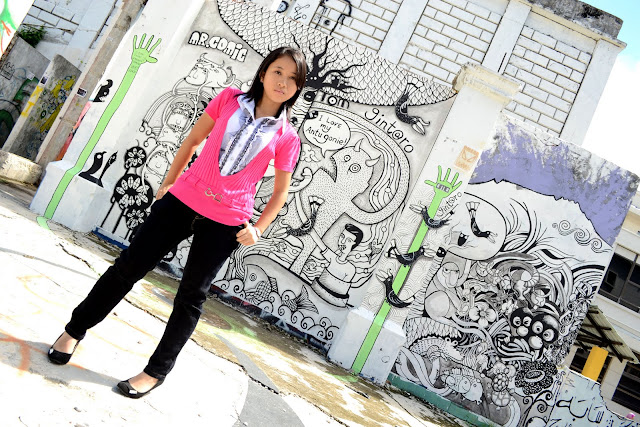 3 photoshoots in less than a week~
I have no more photoshoots planned after this.
Anyone wanna volunteer to be my model? Hehe~
Related posts