Prose June 4, 2014
Sometimes, it takes a while for a person to realize who their real friends are. But it’s sad that while trying to realize, he hung out with the wrong clique. The type of clique that didn’t make him feel comfortable. What’s worse was that he had been hanging with them for quite a long time. His inner being had begged him a countless times just to get away but he’s lost for directions. He didn’t know where to go. Staying was his choice. A choice that lured him into the misery. He’d seen some of them left. One by one. They had a direction. He didn’t. They knew where to go. He didn’t. He observed in silence. But he’s just stuck there. In the circle of misery with souls that seemed foreign to him albeit the billion seconds of togetherness. What a blundering idiot.
One night, he realized that those who left had the same thought as he did. It wasn’t just him. It was almost everybody that he knew. He was glad. All this while he thought his perception was distorted by his own observations. It wasn’t distorted after all. It was in the same shape as everyone else’s. He let out a sigh of relief. He wasn’t alone. So he left the circle of misery and found those who were worth every second spending his time with. Those who were true. It was like a light at the end of the tunnel. Towards the light he went. However, he just wished he could take back every second that was…wasted. 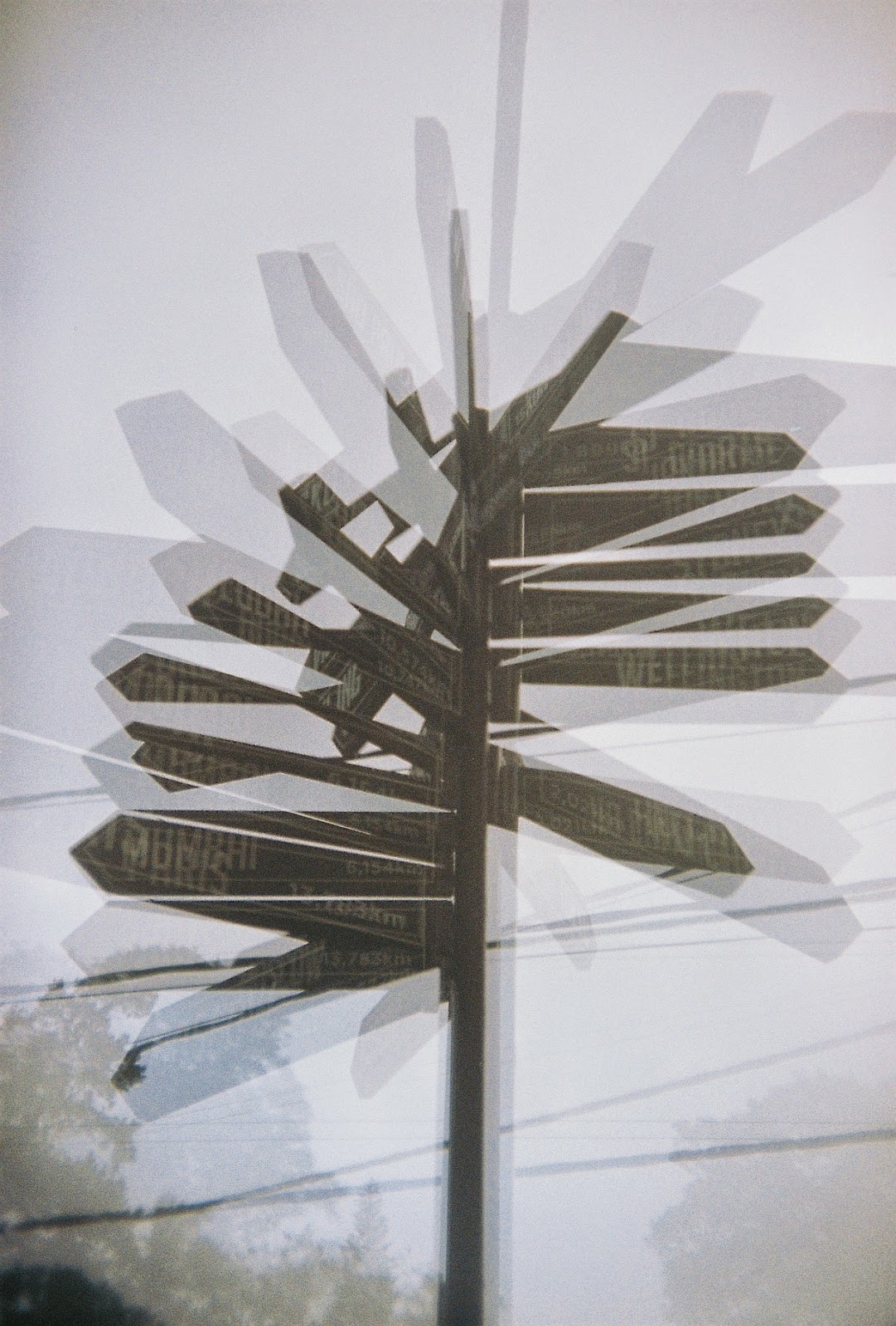